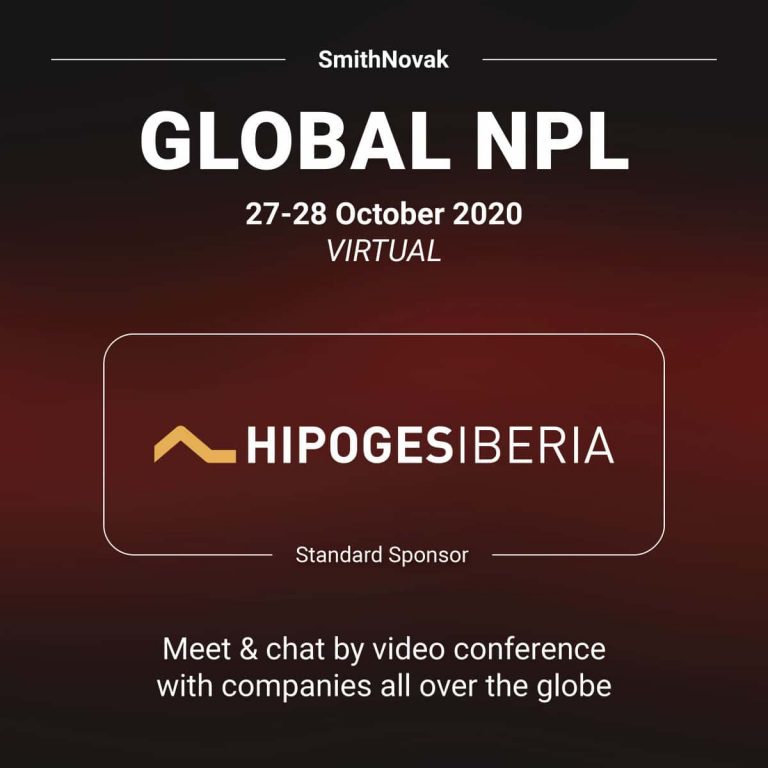 On 27th and 28th of October, the Global NPL 2020 event hosted by SmithNovak could count on HipoGes’s presence. It was another successful initiative, that happened in a space where discussing the current NPL market, at various levels, was possible.

Like the previous year, SmithNovak launched another successful event under the name Global NPL, creating the possibility to discuss the current NPL market, the Real Estate sector and the financial market in general. It is noteworthy that Smith Novak is an event company, with an highlight pointed at the financial and corporate industry, with a focus on NPLs and Fin-Techs.

It was with great pleasure that HipoGes was present through our sponsorship as Standard Sponsor and also through the participation as speaker of our General Manager & Partner Hugo Velez, who stood out in the panel on the Iberian Peninsula NPL. In this panel, Hugo Velez had the opportunity to successfully discuss the most varied number of subjects. 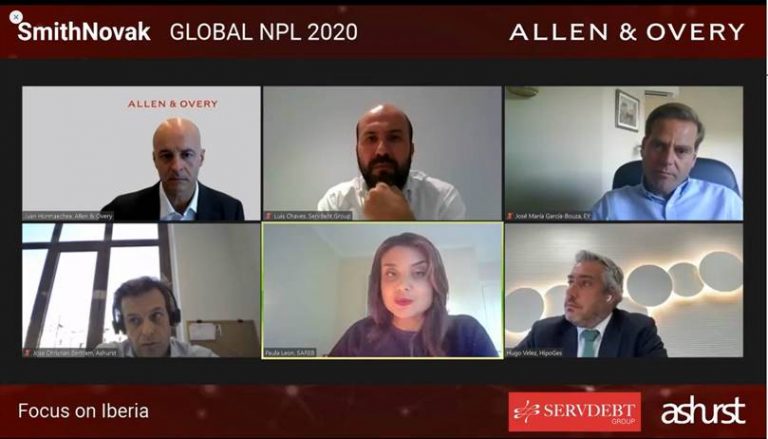 The panel block that could count on the insight of our General Manager & Partner, called “Focus in Iberia”, gave particular attention to the effects of Covid-19 in Spain and in its NPL market. The discussions surrounded issues such as the expected impact of the pandemic on business deals, prices, valuation processes and the like, in both Portugal and Spain. Other topics addressed were what opportunities investments and disinvestments in Spanish portfolios can bring, the current NPL banking situation and what to expect from the changes to be implemented in 2021.

Hugo also intervened in the discussion about the impact that recent decisions of the Spanish Supreme Court on the sale of a great number of real estate assets to large companies can represent and what to expect from a possible extension of social housing policies in Spain. Finally, the panel closed with the discussion about what opportunities exist in the Portuguese Real Estate market, especially in the Tourism sector. 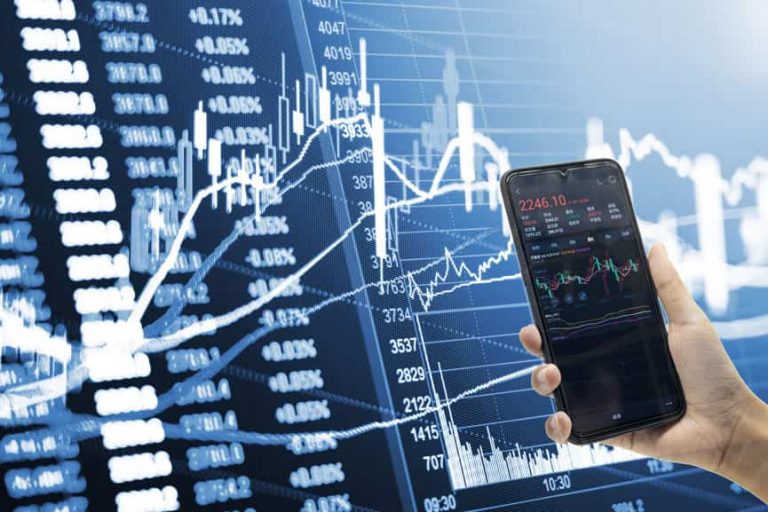 The SmithNovak event was a success and could count on the presence of 385 delegates, representing 162 companies, which in turn brought 76 speakers. The highest percentage (32%) of representation belongs to the United Kingdom, followed by Spain, which represented about 21%. Portugal marks 6% of representation, making a total of more than 30 countries represented.

The sponsors were around 25 and the event featured 12 media partners. The figures show a total of 12 hours of content and 1916 views from 550 confirmed connections.

An event of this importance provided networking contacts between the different delegates, speakers and other business representatives, resulting in a total of 1999 messages sent, and 70 scheduled meetings.

Finally, it should be noted that the sectors with the highest representation are the Investment sector (21%), the Banking sector (18%) and the Servicing sector (14%).