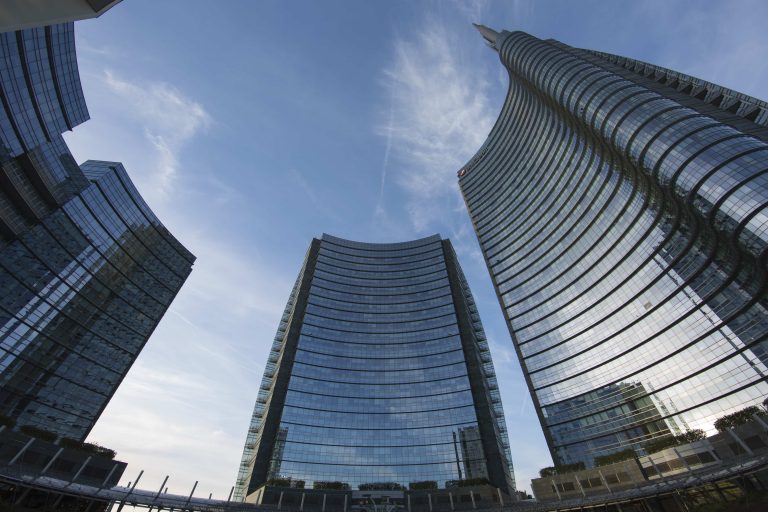 By the end of the past decade the European bank had in its balance sheets the lowest level of non-perfoming loans (NPLs) registered since 2010. According to the European NPLs – FY19 report published by Debtwire ABS, banks across Europe enhance their performance after a push from regulators, reaching a record volume of sales in 2018.

At the beginning of the decade, from 2010 (EUR 706bn) to 2014 (EUR 1.2trn), European NPL volume had increased EUR 494bn. However, after reaching its peak in 2014 levels started decreasing to the low amount of EUR 635bn in June 2019. Within the last five years the 10 biggest loan portfolio transactions were closed (excluding transfers to bad banks) and EUR 633.8bn were disposed from a total of 615 deals. The banks in which the NPL volume is still high are France’s BNP Paribas and Italy’s UniCredit and Intesa Sanpaolo.

After the record year of 2018, in which NPL levels hit EUR 208.1bn, European non-core and non-performing loans disposals reached half that amount in 2019 (EUR 102.4bn). With the standardization of the NPL definition back in 2014, the average NPL ratio across European banks dropped from 6,5% in that year to 3% in June 2019, according to the European Banking Authority (EBA).

Still leading the ranking as the most active NPL market – Italy. With a total of EUR 38bn exchanged last year, the record reached in 2018 of EUR 103.7bn was still far to attain. Italian NPL securitisation totalled EUR 16.5bn. Notably, the largest transaction of the year was a secondary securitisation. There were five deals within the Italian government’s GACS scheme (the guarantee on the securitisation of non-performing loans) for a GBV of EUR 8.2bn, a huge drop from the 15 deals worth EUR 52.3bn in 2018.

The Greek government is now developing a similar scheme as Italy’s GACS scheme – scheme Hercules, which was approved in December last year. Until its approval, Greek banks slowed down the pace of sales slightly, which decreased from EUR 13.4bn in 2018 to EUR 9.8bn in 2019. Most sales involved secured portfolios.

In contrast, Spain, positioned as the second largest market in the continent, was the country that most sold unsecured loans in all Europe. The Spanish market is maturing with NPL trades totaling EUR 16bn, down from EUR 44.9bn in 2018 and from EUR 54.9bn in 2017.

The UK occupies the third position in the ranking of the largest markets for sales. Two jumbo performing mortgages were the main responsible for the traded EUR 11.4bn. Bad bank UKAR kept up its consistent activity, with the sale of a GBP 4.9bn portfolio to Citi. Tesco Bank exited the market with the sale of its entire GBP 3.7bn mortgage portfolio to Lloyds Banking Group.

Some notable firsts also appeared in 2019. In France, the country’s largest secured portfolio, the EUR 375m Project Agate, was sold by BNP Paribas to Hoist Finance. Also, the largest Ukrainian NPL portfolio to date was sold by the Deposit Guarantee Fund of Ukraine to Financial Company Helios for USD 416m equivalent in principal and interest.

“Smaller markets are not likely to keep pace with countries such Italy and Spain, but with a still sizeable amount of NPLs remaining on banks’ balance sheets, continued pressure from regulators, and an increasing focus on secondary and non-core transactions, 2020 is set to remain a busy year”, said Alessia Pirolo, Head of NPL Coverage, Debtwire.