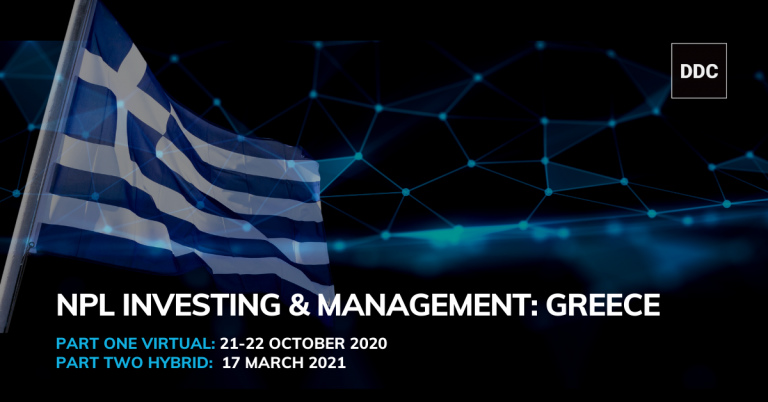 DDC Financial is known for its events and summits, which bring together main companies, investors and managers of the financial sector, enabling not only the contact between various personalities, but also the creation of a network where the open discussion on the most varied topics is possible.

And it was with pleasure that HipoGes was present in the first part of the latest DDC Financial event, through the participation as panelist of our General Manager & Partner Hugo Velez.

The event focused mainly on the current and future state of Greece’s NPL Investment market, with a detailed analysis by the voice of more than 50 important personalities of the financial sector. HipoGes, through our General Partner Hugo Velez and as Platinum Sponsor, had its presence at the event, which began last October 21st, extending until the 22nd. And that was only the first part of an innovative and hybrid event, which will continue on March 17th, 2021.

The main discussion focused on an in-depth analysis of the Greek NPL market and distressed investment opportunities, coupled with a parallel that highlights the impact of Covid-19 on the Greek and Global economies. As Thought Leaders, key figures from the financial world were chosen, and among the speakers it was possible to count on prominent personalities. 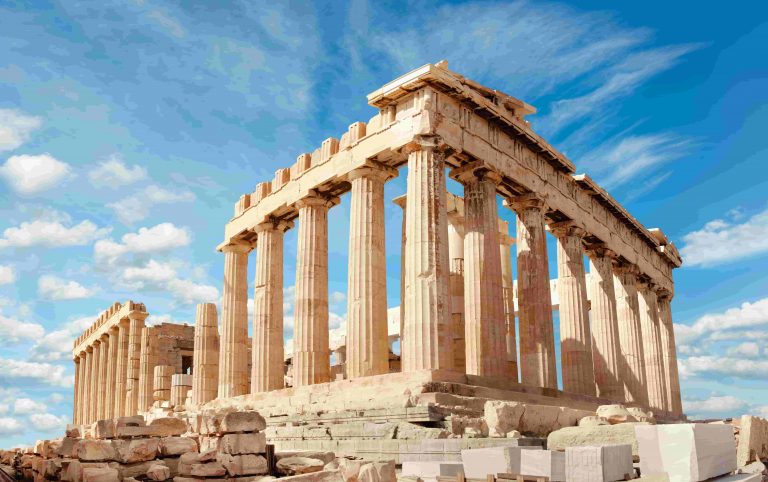 Although the main theme focused a lot on the Greek Banking System and its NPL market, several conferences addressed very important issues related to what is happening globally, as well as lectures that focused on more specialized sectors, such as the Real Estate sector.

Hugo Velez stood out on the panel “Focus on Servicing”, which took place on Thursday 22nd of October, in which he participated as speaker. In this panel, several topics were discussed, among them the challenges that these days’ economy faces, especially under this climate of uncertainty. The analysis done highlighted topics such as the speed of adaptation of collection’s operations, the impact of technology and its importance in this sector, what can be expected of companies in collection’s budgetary terms and what the future can hold for said companies.

­­The event counted on 540 views, of which 109 actively participated, giving opportunity to 514 networking contacts through messages or virtual meetings. In terms of percentages, 55% of the participants were in Greece and, in second place, 15.6% were in Spain. The participant’s business profile with the highest percentage (26.2%) was Servicer/Asset Manager, followed by Advisory (19.6%) and Real Estate (15%). Among the audience, Managers and key figures from HipoGes took presence, as they could not miss our General Partner’s intervention. After the event, HipoGes spoke with Martin Kunzmann, Director of Production and Content at DDC Financial Group, who gave us his opinion on the event:

We were very pleased with the way the event went, which demonstrated the fact that folks are adapting, even embracing this relatively new way of virtual interaction and business development.

Much more than just a simple webinar, it encourages us as hosts to develop new and better ways of utilizing this medium for the near future. The sessions were very informative and on point; and the platform facilitated not just professional presentation of these featured sessions, but enabled interactions via messaging and meetings between the participants. As a plus, all recordings and interactions are available up to a month after the conclusion of the event. 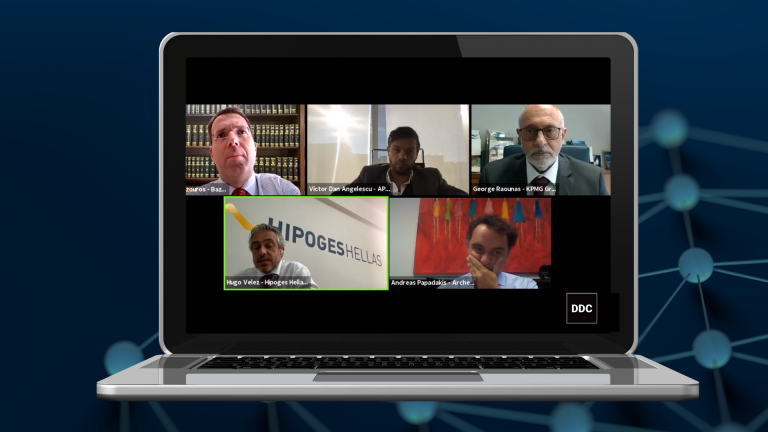 More information is available on the event page.